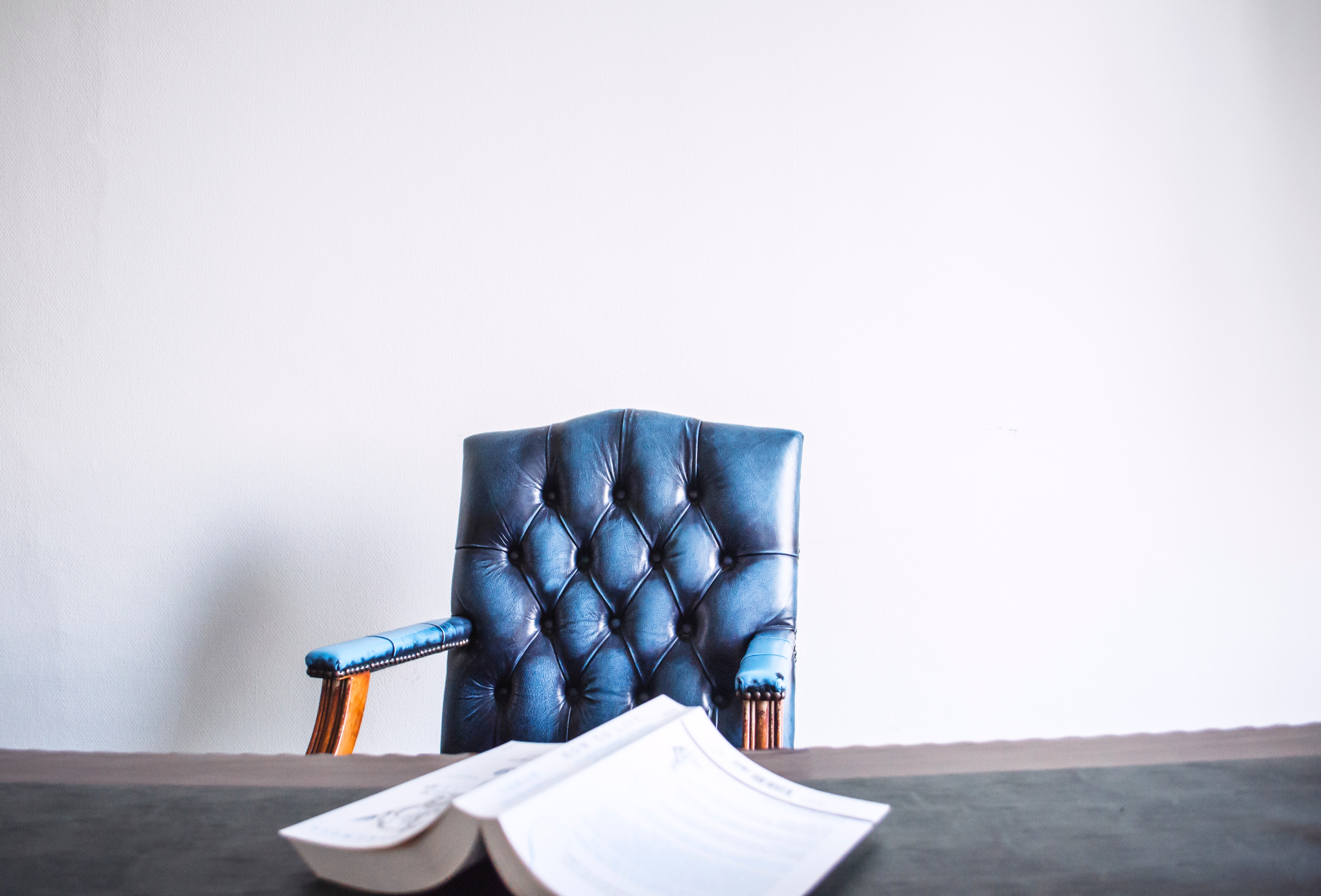 In my last bulletin I covered the clarification the Building Resilient Households Group received from DWP on the interactions between means-tested State benefits and IP. A particular focus of our work has been on mortgage protection post the abolition of State support for mortgage interest payments. In summary, any income received from IP which is specifically intended and used to cover mortgage payments will be totally disregarded when entitlement to means-tested benefits is assessed. I know that many insurers are considering how to ensure that new policy wordings will be designed to ensure that customers can benefit from this clarification. And from an adviser perspective my view is that it would be worth documenting this at sales point.

On 1 November we launched, through the CII, (see article here and press release here) our latest clarification which covers term life, terminal, illness and CI policies. The key change is that Universal Credit (UC) legislation makes it clear that if a person uses their capital to pay off or reduce a debt, including a mortgage, they will not be treated as depriving themselves of that capital.   Once the capital has been used to pay off a debt, it will no longer be taken into account in the assessment of entitlement for UC.

Advisers should check, at the point of claim, if their client is in an area where UC has gone live. And whether the client is in receipt of a legacy benefit. Only claimants of UC, State Pension Credit and Housing Benefit for people over the qualifying age for State Pension Credit can benefit from the DWP clarification. You can check if your client is in a UC area by reading the ‘Where you Live’ section here: https://www.understandinguniversalcredit.gov.uk/new-to-universal-credit/is-it-for-me/

This is very important at claims stage because for legacy benefits the ‘deprivation of capital rules’ mean that if a customer uses capital to pay back a debt before the agreed date, they may be treated as still having the capital. This may occur  when, for example, they pay off their mortgage and the agreement says it is not due to be paid back for another 15 years or when they make payments to a flexible current account mortgage which reduce the outstanding balance on the mortgage. However the roll out of UC for new claimants is nearly complete and this complication will not arise post February next year for new claimants.

This does beg the question – what happens if it takes some time between receipt of a capital payment and actually using it to pay off a debt? Unfortunately the legislation does not allow for such a “breathing space”. In my view this does make a case for advisers who are selling term life etc policies for mortgages to consider some extra cover to tide customers over this period. The capital limits are the same for UC and legacy working age benefits and are based on the total capital of both partners combined. Up to £6,000 the capital is disregarded. Above that claimants are treated as having tariff income of £1 a week for each complete £250 of capital over £6,000 up to and including £16,000 – the cut off point.

Not covered in either release is Family Income Benefit but we have received clarification on that too. In essence FIB is treated as unearned income in the same way as IP. It is NOT treated as capital. The only exception would be if the customer were to commute it to a single capital lump sum, in which case it would effectively be the same as a term life or CI policy. I am aware of some policies which pay out an initial capital lump sum followed by a regular income. In which case it could be argued that the initial payment should be treated as capital and the payments that follow would be income. But there is no case law on this.

To summarise the complete picture for advisers: