Andrew has been a consultant for 5 years, having previously worked at reinsurers and insurers in and around the underwriting space. As Director of Alea Risk he’s worked with insurers, distributors, charities and tech companies to improve existing processes and propositions and introduce new ideas to help more people get protected. He was an original member of the Access To Insurance group and led the Underwriting Trust and Transparency workstream before becoming co-chair of the IPTF in 2021. 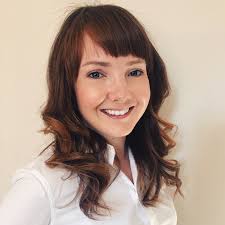 Katie entered the protection industry in 2011, joining the Swiss Re pricing team. She subsequently moved to Vitality, where she supported financial advisers and national distributors on the full suite of protection products. Katie is a qualified life and health actuary and is now an independent consultant and managing director of Tabei. She also co-hosts the Risky Mix podcast and became co-chair of the IPTF in 2021. 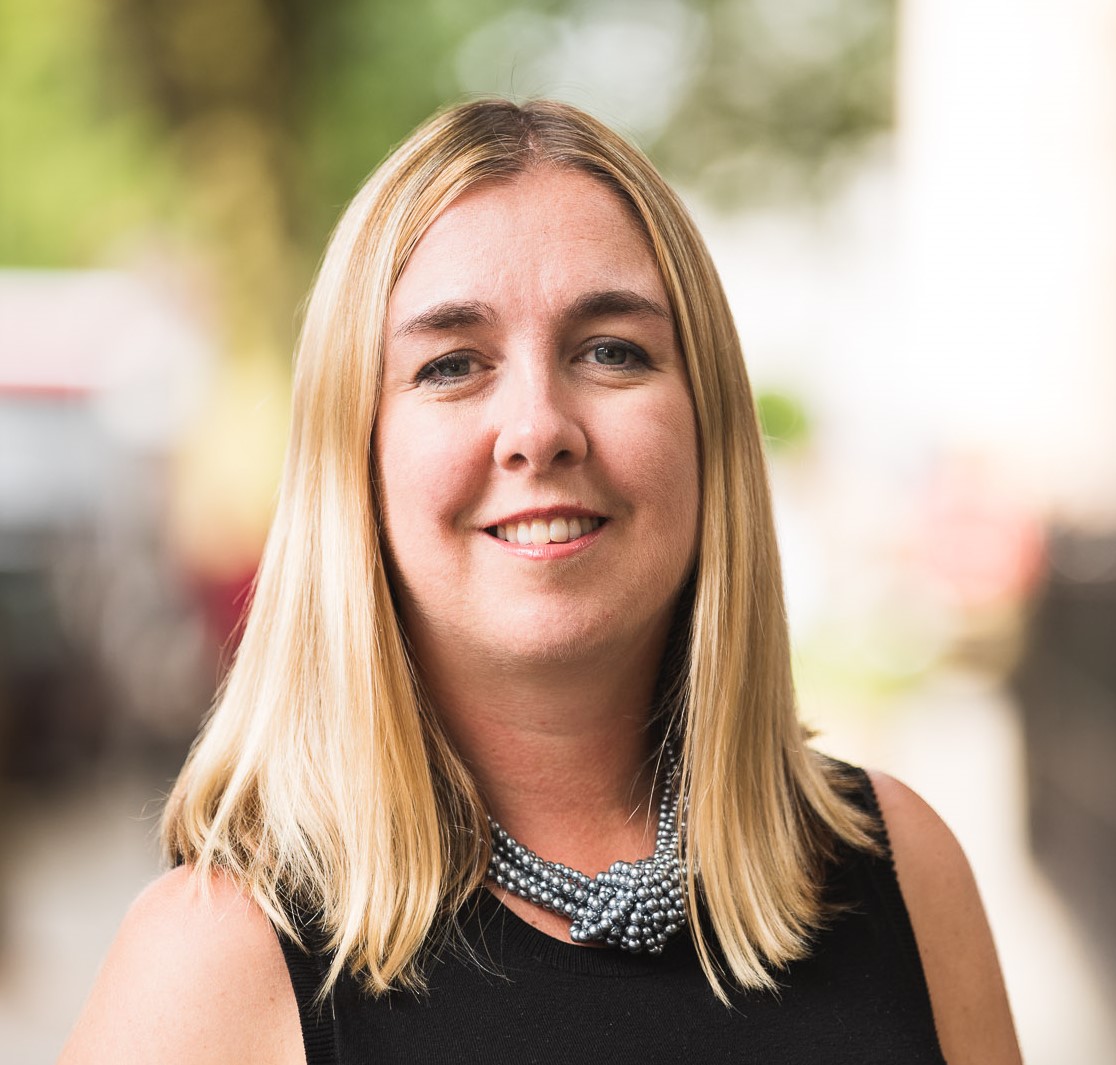 Jo Miller has been a part of IPTF since 2013 working on the Seven Families campaign and since then providing operational support to members. Jo became Co-Chair in 2021 alongside Andrew Wibberley and Katie Crook-Davies.  Outside of the IPTF, Jo has worked for Protection Review since 2010, latterly as Director of Operations overseeing the running of digital and face to face events.   Jo previously worked as an Operations and Account Manager for the Financial Services practice at EY and before that for an international events company.

Setul has over 18 years of financial services experience, with expertise focused on Strategy, Distribution, Operations, Governance and Development. Alongside financial services, he supports the education sector as a Board Trustee within a growing Multi Academy Trust.

Setul has been a keynote speaker at IPAW and continues to play a critical role as an executive committee member in enabling the IPTF to continue to reach new heights. 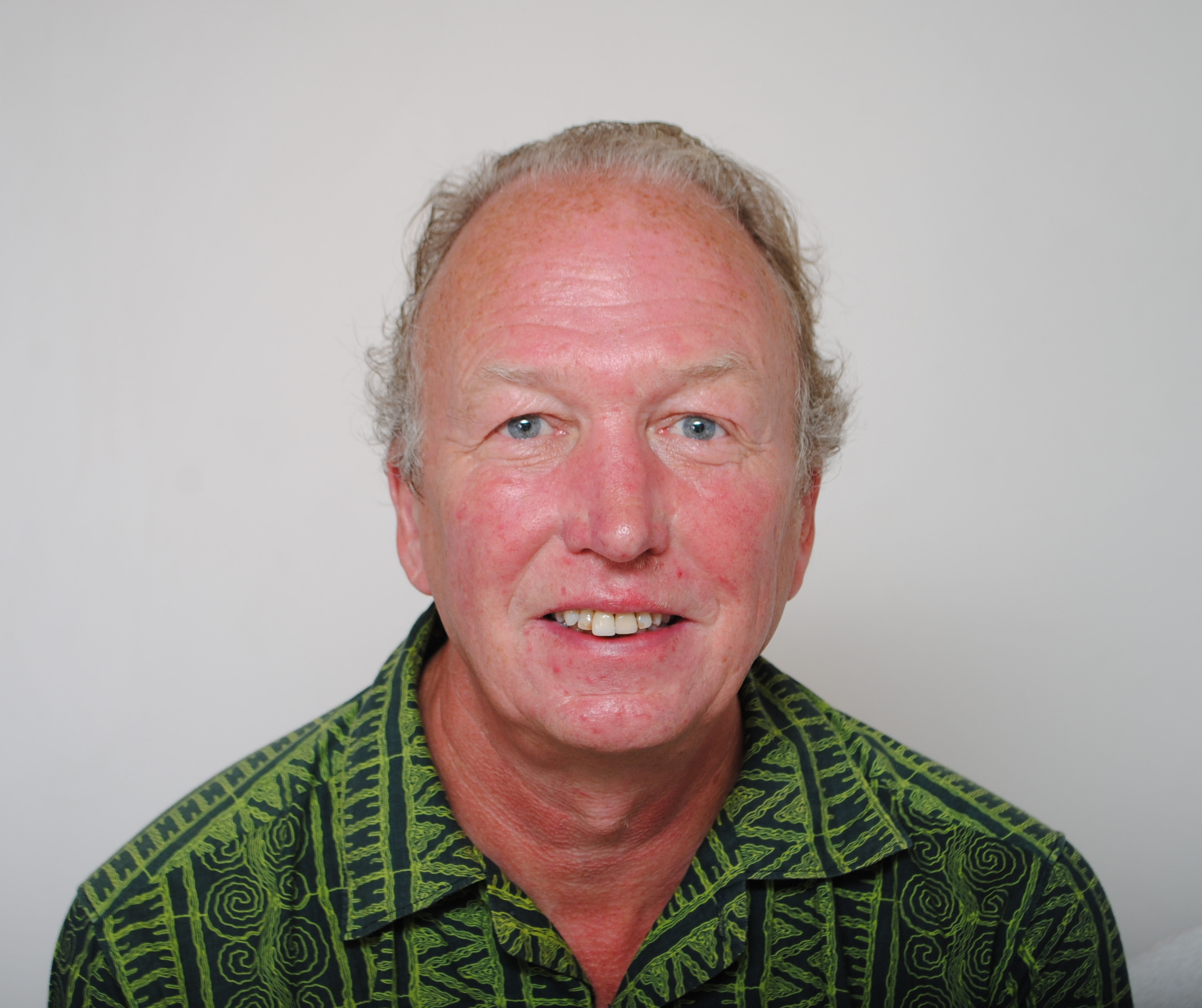 Richard Walsh is an experienced strategist and policy analyst for SAMI Consulting (www.samiconsulting.co.uk) He has run many projects for public, private and regulatory organisations to help them analyse their external environment, review their internal strategies and develop plans for change.

For the IPTF and BRHG he leads on policy development and negotiations with the DWP – especially on the interactions between Universal Credit and private solutions and was responsible for achieving the new clarification on Support for Mortgage Interest Loans and IP. He was co-author of the original report for the CII “Building Resilient Households”. He has also worked on lobbying legislation on the new Single Financial Guidance Body and MAS to ensure they look at insurance as well as savings solutions for those who may become too ill to work.

Before joining SAMI, he was head of health and protection at the ABI between 2001 and 2007 where he negotiated the genetics moratorium and ended insurance discrimination against gay men. Prior to the ABI he was a senior civil servant at the Department of Health. Between 2007 and 2018 he wrote a monthly analysis column for Cover Magazine and was a judge at their awards.