Peter Le Beau: A product everyone should think about 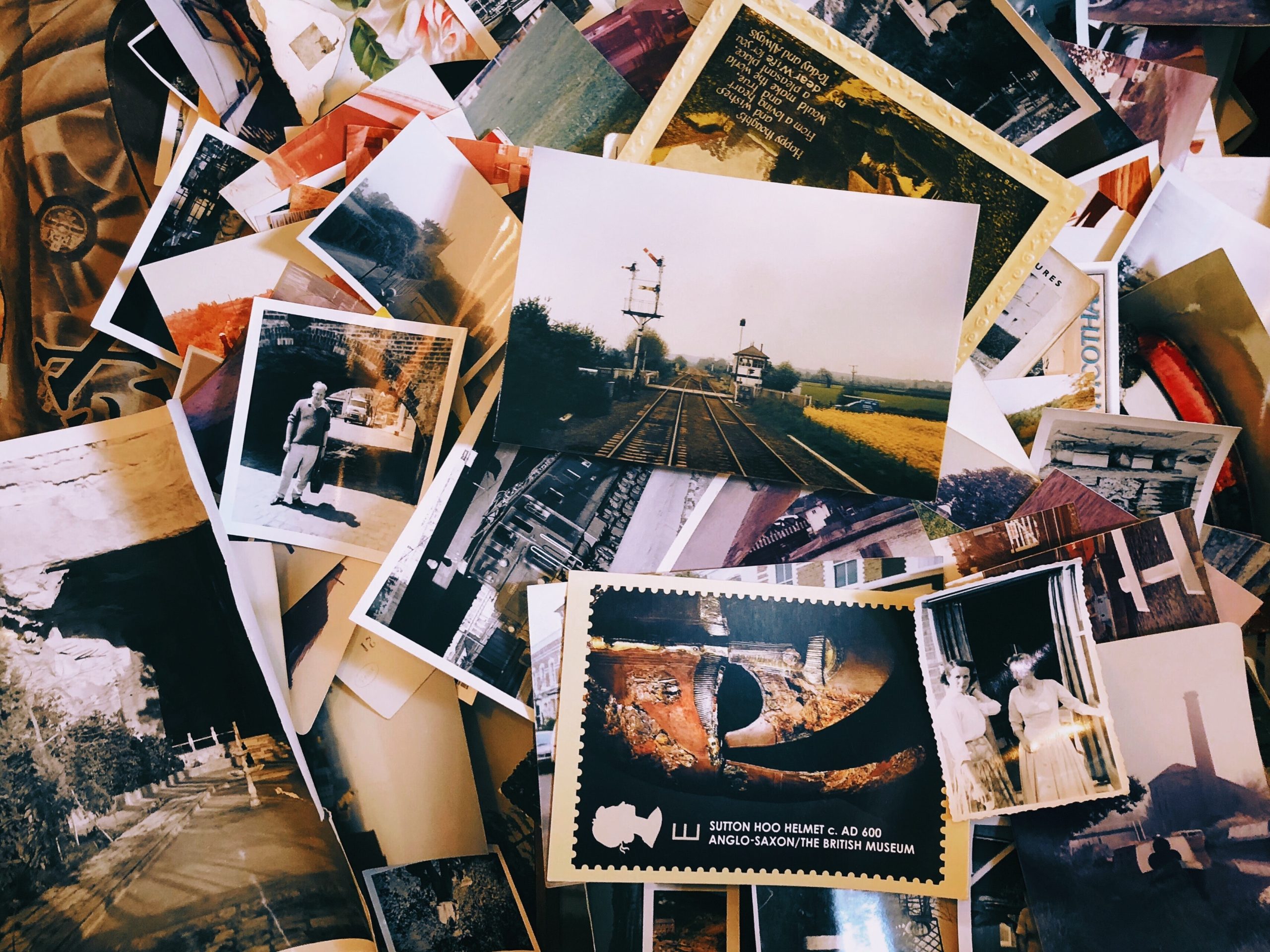 A few years ago, I was undertaking a reluctant spring clean of my papers accumulated over longer than I’d care to admit. For most people that would be an ordered and logical process but for me it meant engaging with stuff I’d put together randomly and very untidily. Then I spied a picture that tugged at my hear. It was of my friend Chris, someone I’d met well over forty years ago. I’d been his best man and he’d been godfather to my daughter.

Chris was a delightful man, kind, witty and very financially savvy. He had started his own accountancy business and on branching out on his own, his solicitor had reminded him that he needed to protect his family. One of the products he purchased was a disability plan and then as people do, he put the policy in a drawer and forgot about it.

That was until one day when his insurance advisor came to call. It was a regular review, but the adviser couldn’t help noticing that he was walking with difficulty, and he admitted that he found crossing the road a problem as he was kicking the pavement as he tried to step across the road. He had also started to notice some eye strain which he put down to too much scrutiny of client accounts.

The adviser was concerned and persuaded him to take medical advice. The conclusions were very bleak. He had Multiple Sclerosis, a progressive variety, and the prognosis was very guarded. With a house to maintain and children to put through higher education he was horrified. The adviser then did something that I’ve never heard of before. He had noticed that Chris had suffered this disability for some time, and he persuaded the insurer to waive the waiting period and to pay the benefit immediately. They did so without any obligation and as Chris started to suffer greater and greater illness and discomfort, he was incredibly grateful that he had the foresight to protect his finances so shrewdly. He altered his view of protection insurance from being a grudge purchase to something everybody should consider.

The picture I had found was taken on a visit to see him in Norfolk. Despite being gravely ill he agreed to speak at some workshops we were planning with the newly formed IP Task Force. He wanted every adviser he could find to know how having IP had helped his family and had lifted a huge financial burden from him. Chris never did make those workshops. He died of a massive coronary, peacefully just after his sixtieth birthday and just after his disability policy had expired.

Chris’s story isn’t unique, but it was one of the events that prompted me to want to embark on the Seven Families campaign. That campaign was a watershed in the appreciation of the need for and value of Income Protection and I am delighted that the Income Protection Awareness Week is going to expand the appreciation of what income protection can do and how many people are financially vulnerable should the worst happen.

I saw Chris’s widow recently and we reflected about the way in which his illness had manifested itself and the impact it had on his life and the whole of his family. She was so grateful that he had the foresight to take out IP cover and aware that so many people need to do the same.

As someone who has been encouraging people to consider protecting their income for longer than I care to remember (I took out my first PHI policy at age 19!) I have had many stories like Chris’s shared with me. That’s why what IPTF are doing is so important and so necessary. Support their efforts and if you are an adviser, please have the conversation that everyone needs to have with someone who can advise them about how to safeguard their finances if serious problems strike.

Losing a friend is traumatic and irrevocable but the one small comfort I can take from a premature death following a protracted and severe illness is that Chris could appreciate that he had taken the right action in protecting the people that really matters to him. So many people don’t do that, and the consequences can be profound for the whole family- plans aborted, ambitions shelved, and potential never realised because parents couldn’t support their children financially. That’s why you need to pay very careful attention to IPAW and to consider how many people there are whose lives you could rebalance if the worst happened. Chris’s story shows that such a possibility is disturbingly possible.