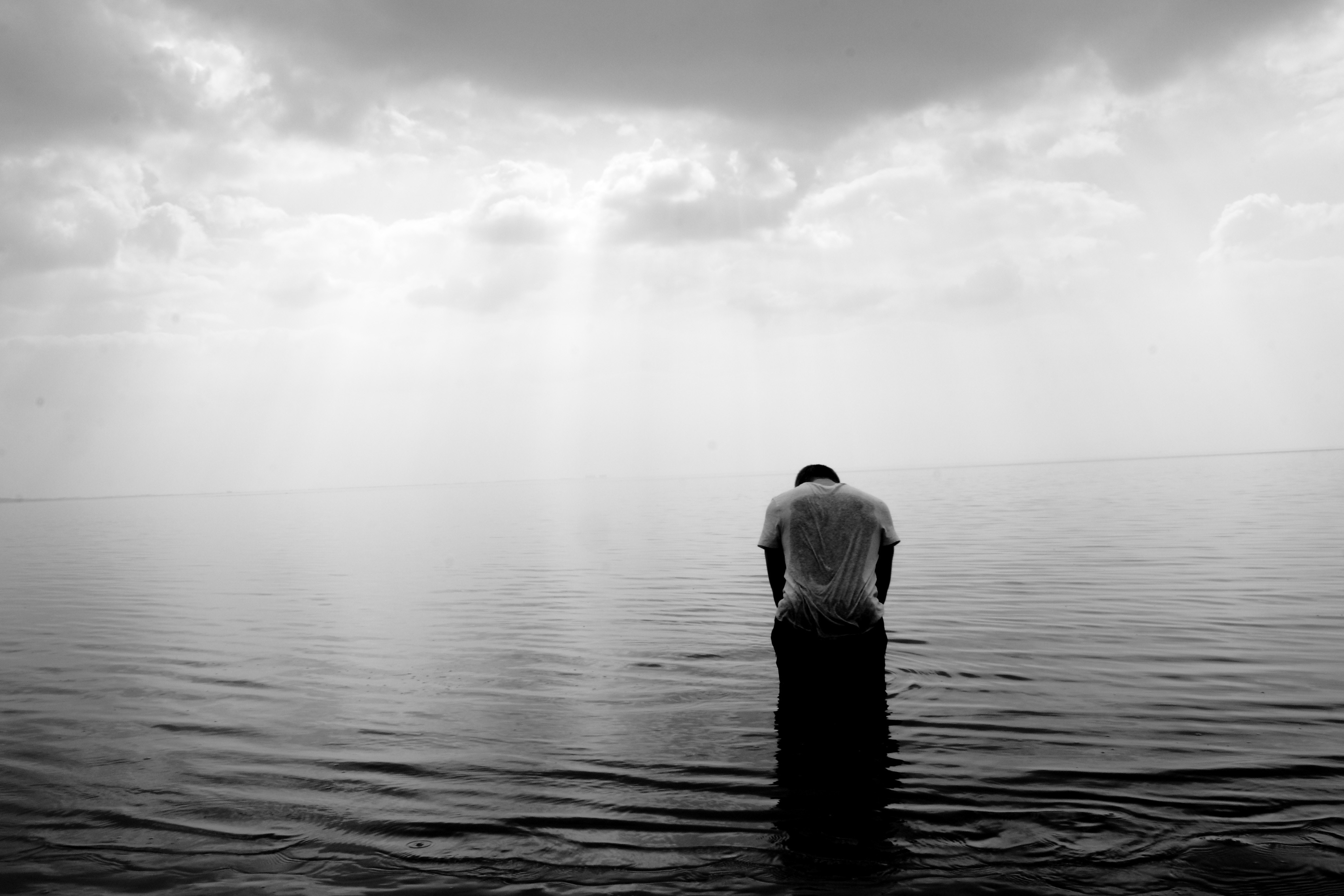 When it comes to poor mental health, no one should have to suffer in silence. Though, when it comes to applying for life cover or income protection insurance, many clients may be tempted to keep quiet due to the threat of increased premiums. But, this could prove to be a costly mistake – those who withhold this information – whether intentionally or not – can end up with a policy that does not pay out.

The scale of the mental health issues in the UK is extraordinary and affects more of your client base than you might think: one in four adults will experience mental illness, according to Mind, the charity. A fifth of adults claim to have depression, making it the most common mental health disorder in the country, according to a report from the National Centre of Social Research. While figures from the Office for National Statistics report on sickness absence in the labour market show that around 13% of work absences are down to mental health conditions.

So it may be unsurprising that the Association of British Insurers (ABI) report that mental health was the most common cause of claim on income protection policies in the UK.

Because of this, claims for pre-existing mental illness will be excluded from most income protection policies – or come at a much higher cost.

To make matters worse, even clients who have suffered with a mental health problem in the past but have made a full recovery can see the financial impact of their medical history reflected in their premiums. The time frame depends on the insurer; some ask applicants to disclose all mental health episodes regardless of when they occurred, while others will only ask about conditions in the last five years.

To further complicate matters, those who disclose episodes of poor situational mental health, even something like post-natal depression or post-traumatic stress from a bereavement or partner having an affair, face the possibility of having their policy impacted.

Understandably, insurers are especially cautious when considering periods of hospitalisation, referrals to a psychiatrist or any episodes of self-harm, suicidal thoughts or attempted suicide, but mental health conditions can also push up premiums in less obvious ways too: research shows that there is a link between poor mental health and poor physical health, which could result in early deaths. Unhealthy eating habits, poor management of other medical issues, alcohol and drug misuse are all related to mental health issues – and from an underwriting point of view, are viewed as an increased risk.

BUT WHAT DOES THIS MEAN FOR YOUR CLIENTS?

While money alone does cannot give you happiness, it can definitely be a source of great stress and potentially contribute to mental health challenges for those that find themselves in financial difficulty.

“This stress and worry has the potential to be a never-ending spiral, yet nine in ten people still do not consider protecting themselves with financial products such as income protection.”

“Money worries are known to have an enormous effect on mental wellbeing, and can be both the cause and effect of mental health problems,” said Heather Magee, director at EValue.

“Financial wellbeing is defined by a combination of key factors: being in control of finances; having the capacity to withstand financial shocks; having confidence in the future; and having choices on how to spend and save.”

The Equality Act 2010 says that it’s unlawful for insurers to discriminate those with a disability, such as mental health issues, unless it makes you a greater insurance risk. This means that a variety of mental health conditions – including bipolar disorder, obsessive compulsive disorder, dementia, depression, and schizophrenia – might all be classed as disabilities.

But they can charge more if there is a greater insurance risk, so long as they base the risk assessment on information from a reliable source, such as official statistics.

But mental illnesses won’t always be considered a disability – the Equality Act defines mental health as a disability where it has a long-term effect on normal day-to-day activity.

But mental health campaigners warn that gaps in the law mean customers have little protection against this form of prejudice when it comes to life cover and income protection insurance.

To further complicate matters, what is judged as ‘high risk’ seems to be based on an increasingly outdated understanding of mental illness, which results in applicants being disproportionately penalised for their condition with eye-watering premiums or flat out rejection.

WHAT IS THE INDUSTRY DOING?

While the financial benefits are usually the main reason why people choose to protect their salary, income protection products frequently come with a wide range of added-value support. This usually comes as part of the policy and doesn’t cost anything extra and starts from the day the cover begins.

The market for these services has grown considerably: everything from virtual GPs, health MOTs and Employee Assistance Programmes to mindfulness apps and stress resilience training.

How such benefits are offered will vary from case to case depending on the specific needs of the individual.

Cirencester Friendly, for instance, offer emotional support through their Friendly Voice service provided by RedArc. A Personal Nurse Adviser will be available to speak with clients and provide information and support for as long as it is needed, including Mental Health Services. They can also arrange additional services such as a second medical opinion, a course of counselling, therapies and home visits.

Where a client accepts the offer of counselling from an insurer it is particularly important that they are comfortable with how it is provided to them. While some will want to discuss their situation in a face-to-face environment others may not be comfortable doing so. Episodes of depression or stress are not confined to the nine-to-five working hours a counsellor may work and therefore access to a 24-hour phone line is advantageous.

What’s more, policyholders are using the services – figures from GRiD found that their Group Income Protection insurers recorded more than 75,000 interactions with employees through services like Employee Assistance Programmes or fast-track access to counselling.

Each of these interactions are meant to help avert a more serious illness, or better yet – prevent absence from work in the first place.

GRiD also reported that, thanks to additional services provided through Income Protection, thousands of employees were able to return to work after a period of mental ill health.

“The insurance sector also has a role to play given it touches millions of lives,” said Yvonne Braun, director of policy at the ABI

“We can help with early intervention and specific product offerings, but also by improving how we interact with customers, and leading the way in how our sector treats its own employees.”

The Office for National Statistics has said that as much as 13% of all sickness absences in the workplace can be attributed to some form of mental health issue – costing the UK economy up to £8 billion each year.

“Spotting these issues early on and providing prompt support can make a huge difference – benefiting the individual, their employer, the insurer, the taxpayer (in the form of lower welfare payments) and the economy,” she said.

If you’re struggling to find cover for a client, you could try specialist brokers or insurers might be able to help.

Some insurance companies have been known to ask individuals to make what is called a “subject access request” to access all of their medical records.

Comparing the market via a whole of market insurance expert is essential for anyone with a medical condition, regardless of what it might be.

What’s more, those who do get accepted with an increase because of a recent history of mental illness, yet go on to be symptom-free for a few years, may find its worth reviewing their policy again later on as cover could be accepted at standard terms – with cheaper premiums.